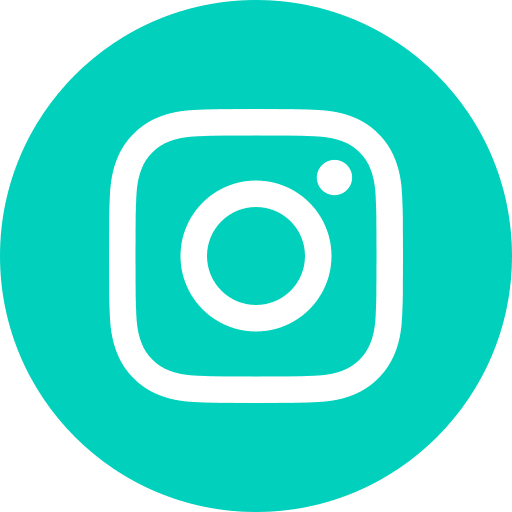 On October 28, 2022, the Ministry of Electronics and IT (“MeitY”) notified amendments to the Information Technology (Intermediary Guidelines and Digital Media Ethics Code) Rules, 2021 (“IT Rules”), categorically sending a warning to the social media intermediaries (“SMI”). This move comes five months after MeitY, in the month of June, proposed a draft of the aforementioned amendments and invited comments from the stakeholders, which garnered considerable reactions and discussions surrounding the regulation of social media in India.

The amendments to the IT Rules provide a boost to MeitY’s objective to make internet a safe place for its users while imposing accountability on SMI.

Prior to the present amendment, the IT Rules prescribed appointment of grievance officers (“GCs”) by all SMI, to dispose of the complaints made by the users expeditiously and the only recourse available to users / stakeholders against the order of the grievance order was to contest the same before the High Courts or Supreme Court.

To remedy the concerns of social media platform users, the amendments have envisaged establishment of one or more Grievance Appellate Committee(s) (“GAC”), each composed of a three-person panel appointment by the government. The GAC would comprise a chairperson and 2 whole time members, of which one would be a government official and the others would be autonomous representatives.

Aggrieved users of social media platforms, would have the opportunity to, within 30 days, appeal against orders of the GCs to the GAC and the GAC shall make endeavours to resolve such appeals within 30 days from the date of receipt of such appeal. Furthermore, the GAC has been commissioned to adopt an online mode for the process of resolution of disputes, from the stage of filing an application, till decision thereof.

While establishment of GACs is a remarkable step towards strengthening the grievance redressal framework in the SMI world, the amendments fall short in conferring express powers to the GAC, in the enforcement of its decisions.

Previously, SMI were responsible to intimate its users of their rules, regulations, privacy policy and user agreement and the categories of content which they are prohibited from sharing or uploading on platforms.

The amendments require SMI to make available these rules, regulations, privacy policy and user agreement in all regional languages. In addition, SMI now have the additional obligation to ensure that their users abide by the rules of the platform. This has considerably increased the responsibility of SMIs to supervise and regulate content on their websites and has attracted mixed reactions from both, the social media platforms and its users.

Furthermore, according to the amendment, SMI must now address any complaint regarding removal of content from a platform, within 72 hours.

Got more questions? Get in touch with our experts here.

Disclaimer:
The content of this article is for information purpose only and does not constitute advice or a legal opinion and are personal views of the author. It is based upon relevant law and/or facts available at that point of time and prepared with due accuracy & reliability. Readers are requested to check and refer to relevant provisions of statute, latest judicial pronouncements, circulars, clarifications etc before acting on the basis of the above write up. The possibility of other views on the subject matter cannot be ruled out. By the use of the said information, you agree that the Author / Treelife Consulting is not responsible or liable in any manner for the authenticity, accuracy, completeness, errors or any kind of omissions in this piece of information for any action taken thereof.